Thought for the Day

It's crowded behind the starting line
but the people around her take some of the chill off the morning air
She stands in shorts and a jog bra,
gloves and arm warmers,
a band around her head keeping her ears warm
minutes before the start


She checks the fit of her shorts, her top
Then pulls the insulin pump from her waistband
She sees her blood sugar number on its touch screen
And a graph indicating whether it is rising or falling


Her first syringe was made of glass.
She didn't like shots, but adjusted fast
A pediatric nurse told her Mom to be proud
then, very serious, but not very loud
"She's a brave little girl, but she may not last"

comfortable in the crowd at the starting line

Posted by jpnairn at 9:43 PM No comments:

Craig Stubing and I talked this past weekend about when my 100th lifetime marathon/ultra would be, and I was vague as usual. After that I was looking at my records in the Marathon Maniacs database and noticed I hadn't entered the Skyline to the Sea Clambake 50K, so I put it in there and added to my personal spreadsheet.
So both of these lists have 99 entries on them now. If you go by that number, the Chino Hills 50K on November 9 will be number 100.
But 5 of those 99 maybe shouldn't count.
1. Skyline to the Sea was a fun run, no entry fee, no official place or time. They even made us chant "This is not a race" at the start of the run.
2. I ran the Big Sur Marathon as part of a relay team. Both my brother Chris and I started at the starting line and continued through the whole course. It was a good run, but officially we ran the relay, not the marathon.
3. I was a DNF at the Pikes Peak Marathon in 2018. I ran the full distance, but not fast enough to be an official finisher.
4 and 5. In 2014 I ran the Majestic Marathon and the Fathers Day Marathon in Long Beach. There's no reason these two shouldn't count except for arbitrary Marathon Maniacs rules requiring 15 entrants and 10 finishers.
So I have 94 official Marathon Maniacs finishes.
You could easily say it's really 96.
If you want to be really generous and loose it's 99.
Maybe I'll have 100 be the Chino Hills 50K, or maybe I'll have it land on the Salmon Falls 50K.

Posted by jpnairn at 6:48 PM No comments:

Posted by jpnairn at 8:32 AM No comments:

Please comment below and suggest events for my 100th race of marathon length or longer.
My official Marathon Maniacs count is currently 89, 76 marathons and 13 ultras.
Thank you.

I have a lot of events I should write something about, but I've been lacking inspiration.
These are the long races I've done since the last one I wrote about on this blog, Dances With Dirt, July 8, 2017:

I had a DNF/unofficial finish at Pikes Peak, where I ran the distance but came in too late to count. That race is not counted in the 89 I mentioned above.

New post dedicated to Type One Run. A Haiku.

on the longest run,
no end in sight, remember
leave no ones behind

we're incurable
we run with diabetes
not away from it


Credit to Craig Stubing for the "Leave No Ones Behind" motto and James Mansfield for teaching me to count syllables.

Posted by jpnairn at 7:04 PM No comments:

Dancing with Dirt at Devil's Lake

Somehow I got registered for the Dances With Dirt Devil's Lake 50K. Well, I guess I know how it happened. My youngest brother Chris, who had done the marathon at Devil's Lake twice, and who lives in Wisconsin, asked me if I'd like to come out and run it with him. We've met up to do races before, some of them described elsewhere in this blog.
Chris has done at least a dozen marathons, but no ultra marathons. He was considering the 50K, I think, and I had always said that a 50K is really in the same category as a marathon, like a ten mile race is in the same category as a half marathon.
But then, as I said in an earlier post in this blog, I ran the Relay Del Sol with a team of diabetic runners, and got inspired.
One of the things I got inspired to do was to quick sign up for the 50K at Devil's Lake and call Chris. "Hey, Chris, I registered for the 50K. You better sign up before it fills up!"

So Chris and I did the 50K last weekend. No big deal.

We were only concerned about finishing. We were both under-trained. Chris continually said he was doing less than I was, but that's what he always does. Then usually he runs my butt off on race day.
Thankfully, that didn't happen this time. Chris really was as out of shape as I was.
We had to beat the cutoff by reaching the 25 mile point before 1 PM, 7:30 after the 5:30 AM start. We did it with minutes to spare, then walked it in.

Overall, a nice trek through beautiful country with good company. We ran a lot at first, but walked the steep hills from the beginning, then every hill, then after the cutoff, we just walked.

My blood sugar behaved. It was a little high through the early miles, but came down to normal and never got low.

I am now inspired to harden myself up at the Harding Hustle next week.

That Thing on my Arm

A couple of weeks ago, I was just getting ready to leave the gym, stuffing my sweaty shirt into my bag in the locker room, when this guy, Burt, came over and said, "I hope you don't mind my asking, but what's that thing on your arm?"

I said, "I don't mind you asking, but it's a long story, and you wouldn't believe it anyway."
He seemed amused, even though I wasn't trying to be funny. He kind of laughed and said, "Well, that just makes me more curious!"
I said, "Look, if I tell you what I know, you won't believe me, and you still won't know what it is."
Now his brow furrowed. I couldn't tell if his face was red because of his workout, or because he was getting pissed off at me.
"I'll believe you! Just tell me!"
"Then you'll just drop the subject and leave me alone?"
"Sure."
So I told him the story.
"OK. I was walking the dog one night, and suddenly I was surrounded by a bright light shining down from the sky. I looked up toward the source of the light, but it was so blindingly bright, I couldn't see any details. I could see that it was coming closer and closer, and as it did, I started to hear a high-pitched noise getting louder and louder... then I blacked out.
When I came to, it was hours later, in the early morning, before dawn. I was a mile away, lying in an empty parking lot, and I had this thing on my arm.
I knew where I was, so I was able to walk home. My dog was on the porch, all right, but shivering with fright.
Anyway, I don't know what it is, but that's how it got there."
"Why don't you just pull it off then?" He asked, clearly thinking I was pulling his leg.
"Whenever I think about doing something like that, a voice in my head says, 'DO NOT REMOVE THE TRACKING DEVICE.' and I forget about it. It really doesn't bother me."
"How about if I pull it off for you?" Burt was obviously angry now.
"Whenever someone starts to do that, I black out again. Please don't do that."
"Oh, so you do this a lot?" He asked, moving closer.
"I'm starting to hear that high-pitched noise. Please don't..."
Then I blacked out.
I came back to consciousness miles away, in the woods, with a shovel in my hands, standing on a mound of freshly turned earth. I was able to follow my footprints back to my car. They were deep footprints, as if I had been carrying something heavy. My phone was there, so I figured out where I was and drove home.
But I would like to know what happened when I blacked out. I would ask Burt, but I haven't seen him around the gym for a couple of weeks. 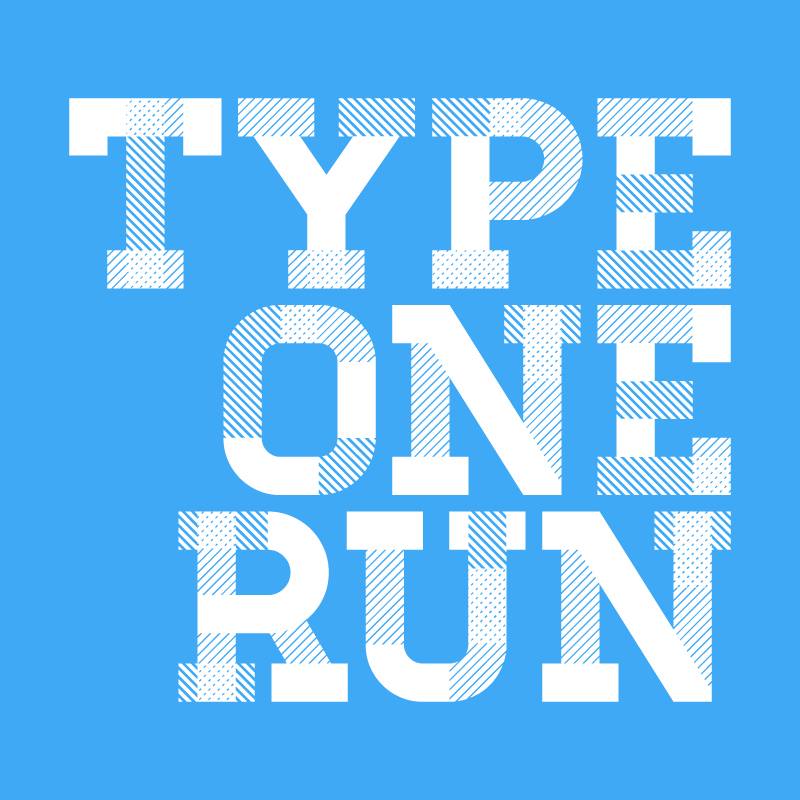 Leave No Ones Behind Visit TuDiabetes - A Community for People Touched by Diabetes